Results of the past year 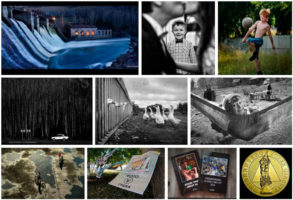 Every year I take stock of the results of the past year. I think this is quite important, as allows to determine new goals for the next year. The main event of 2016 for me was, of course, the birth of your daughter! In the creative plan year was very interesting and saturated. Was traveling, discovering new projects and exhibitions, as well as a number of large victories in competitions:

1. In Chelyabinsk opened the original photo school Sergey Kolyaskin basic course – basics of Creative photography. For the year 2016 in the school were trained 24 people.
2. I have a new photo club “Mirror”.
We participated in the club’s collection of photographs at the largest contest of artistic photography Trierenberg Super Circuit in Austria. And won the Gold medal!
3. At the largest International photo contest Olympus Global Photo Contest Open in Japan, won the special prize. And as a prize got a cool Olympus PEN-F.
4. Received the state scholarship from the Ministry of Culture of the Russian Federation.
5. Became one of the winners of the Chelyabinsk branch of the Russian Geographical society!
6. Photo of “Journey through the puddles” won first place in the contest “Moments of your life” publishing house “Mann, Ivanov and Ferber”.
7. Zoloterra in the competition, took second place.
8. Took place the opening of my solo exhibition “Circle of Life” in the Chelyabinsk Philharmonic society. Prokofiev.
9. At the International competition Photo my Life Press photo “incident in the Museum” received a bronze medal. In the competition participated 6363 photos from 45 countries.
4 the photos were in the shortlist for 3 categories..
10. Opened my solo exhibition “Faces of Life” in the hall of arts of the University. Was exhibited 80 photographs are grouped in four sections – the verge. Also released a catalog of the exhibition.
11. Large photo contest Adme Photo Awards 2016 “Photographica forest” took 2nd place!
The choice was made among 4419 photos. Also in the short list were 2 of my photos
12. At the International competition in Paris “OBJECTIF: SPORT!” my photographs from the series “Yard football” took the 3rd place!
50 countries participated in the competition this year. I was invited to the opening of the photo exhibition in Paris on 5 July.
13. The Russian competition black and white photos of them. N. Kostyleva I was the winner in the category of landscape, and two photos were awarded diplomas in the nomination report and a free theme. Only the final exhibition presented 8 of my photos.
14. Took 2nd place at the International photo festival “Hope 2016” snapshot “Philosophy of freedom” and “Ivanovo the childhood”
15. Worked as a photographer at the International film festival of children’s cinema and television “Taganaisky Muse.”
16. Summer was looking for a pelicans. It was necessary to capture and prove the existence of a large colony of endangered Dalmatian pelicans. In the end we managed using drones to make videos of the largest in Russia colonies of these beautiful birds!
17. Opened the exhibition “the Soul of Russia. South Ural” in the city of Kyshtym. The exhibition presents 8 my photos
18. Published my article about the Chelyabinsk zoo in the US and the UK from a major international project “Russia Beyond The Headlines”.
They publish articles about Russia in 16 languages of the world. Audience of the site – for foreign readers, the number of which reaches 30 thousand users a day.
19. In the summer of organized potowski at the Public library. Photo drying of the iconic event, held in more than 100 cities in Russia and abroad. Thank you for your support of the project to the Publichka.
20. 2 of my photos presented at the exhibition in Moscow in the State Darwin Museum at the exhibition “red-Red, freckled”.
21. In Moscow held a week of Climate diplomacy – a major international project in the framework of the UN.
In the framework of this event was held a photo exhibition “climate Change” from the British Embassy. In this competition I won first place and was solemnly invited to an environmental meeting in the residence of the Ambassador of Belgium.
I was introduced to the ambassadors of Britain, France and Belgium, with each I have had the opportunity to talk in person. Also my work is interested in the world wildlife Fund and other International and Russian environmental organizations.
22. Took the 3rd place of the contest “Street photography” from Intelligence-photo for photo “Summer rain”
23. Photo with cancer-hermit entered the short-list and came to the International exhibition in London 2016 ZSL Animal Photography Prize organised by the Zoological society of London.
24. Took 2nd place in the competition of the British Embassy and the newspaper METRO “to Be or not to be?” in honor of the anniversary of William Shakespeare.
25. opened my solo exhibition “Legends of India” in the city of Kyshtym.
26. Became the winner of all-Russian contest “Faces of Russia” 2016!
1 place in nomination a single photo marked photo of “Ivan’s childhood”
2 place in nomination the series received the “Eye of History”
27. Photo “love Song” took part in International exhibition “the Best places of Eurasia” was one of 50 photo finalists.
28. My pictures were exhibited in Dzerzhinsk “Chernorechye 2016”
29. The photograph “Procession of the cross in Karabash” participated at the exhibition “Faith, Love, and Youth” in Moscow in the center of Classical photography.
30. My photo “Whirlpool” became owner Gran-pri of a major Russian contest “the Industrial landscape of Russia”! Also 3 of my photos were on exhibition.
Photos hanging in the state Duma.
I was handed the prize – a trip to anywhere in the world! 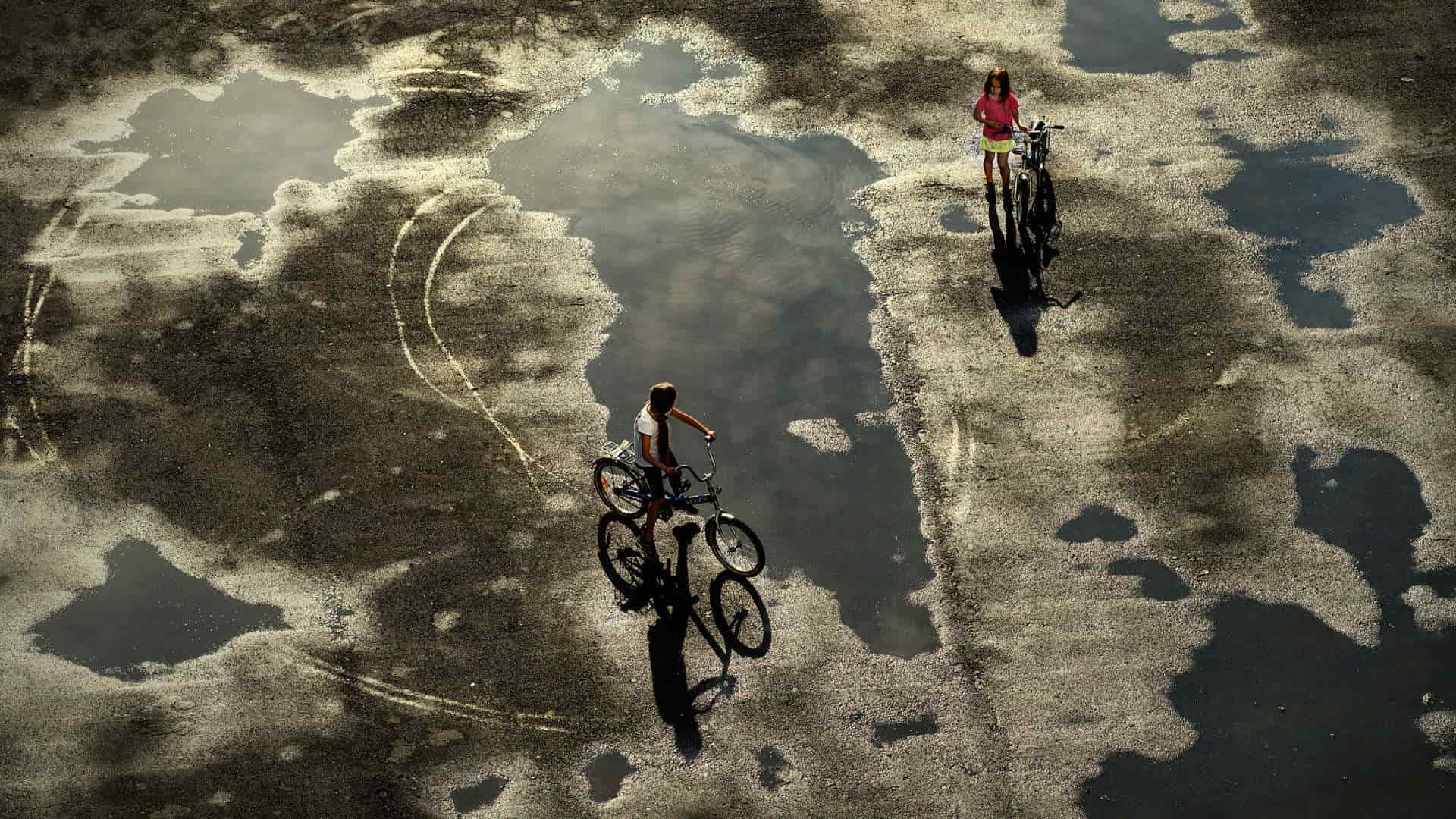